Alyogyne huegelii and Lewisia tweedyi have reputations for being difficult plants. Perhaps that’s more true for tweedyi, but I’ve been lucky enough to succeed with both in the relatively temperate Pacific Northwest.  Both species are spectacular in their native surroundings, which are considerably disparate from a horticultural perspective:  A.hugelii hails from Australia, while L. tweedyi is endemic to the Wenatchee mountains in Eastern Washington state. I’ve managed to have both in my garden for years, though cultivating them in pots for at least part of the year is necessary.

Alyogyne huegelii (formerly Hibiscus huegelii) is a native of southwestern Australia and commonly called Blue Hibiscus or Lilac Hibiscus. The stunning blooms are clear evidence this wonderful plant is from the Malvaceae family. It can be cultivated in the conservatory or warm greenhouse.

In it’s native southwester Australia this tender, evergreen short-lived perennial grows into an upright and open sprawling shrub of 4 to 8 feet with an equal spread.

Although it will thrive in the garden in USDA zones 10-11 (Sunset 12-24), it can also survive in a pot in the Pacific Northwest, providing you can protect it through the winter months. Another alternative is to take cuttings and overwinter them in a greenhouse for the next season. According to the Australian National Botanic Gardens website the best way to propagate A. huegelii is by half-hardened tip cuttings about 7-8 cm long, although they say that soft tip cuttings also do well. Make sure not to plant your young plant out until night time temperatures are in the 50-55 degree range.

Better known as Lewisia tweedyi this hardy Wenatchee mountain alpine is celebrated for its stunning waterlilly like blooms. At lower elevations — our garden is just a few 100 feet above Puget Sound — my clay potted plants bloomed in April.

Like many alpines, tweedyi requires its roots to stay on the dry side in winter. Extreme temperatures won’t kill it, but mushy wet soil will. In its natural habitat covered with snow, the plants long roots are buried deep in the mountain scree, just waiting for the spring melt to entice it to bloom as temperatures warm.

The plant shown in the photos has been in the same pot for at least four years and this year rewarded me with a some seedlings.

I’ve nested the pots to give the roots some room to spread from the inner pots drainage hole. The seedlings are nestled between the rims.

Learn more about Lewisia Tweedyi by clicking the following link to my post about Frank Tweedy.

And by the way, I’m still blogging after all these years. 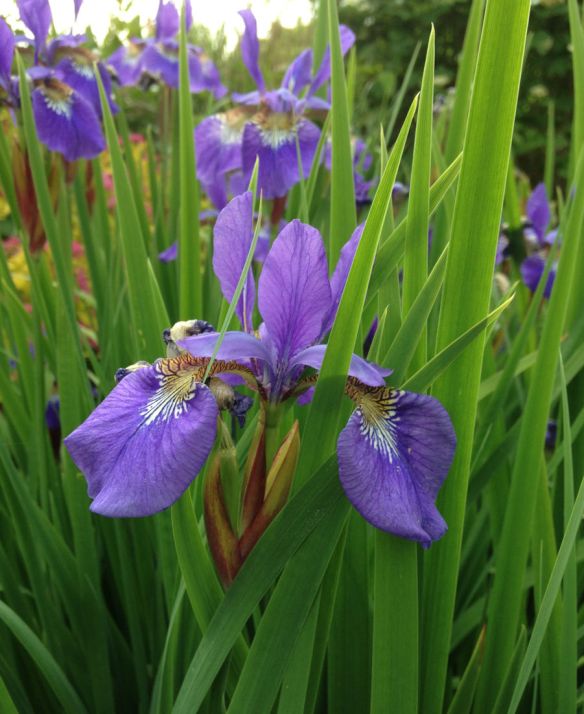 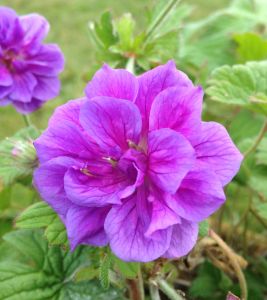 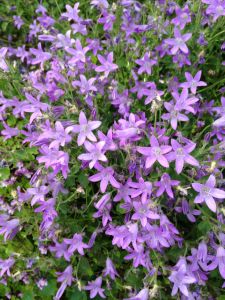 It’s been one year and five days since I’ve posted and a lot has changed in the garden (and just about every where else in this mixed up crazy world).

One thing that hasn’t changed, and is particularly comforting, is the reliability of fall color — especially appreciated on late October day when afternoon temps reached 60 degrees and the early evening coppery sun, suspended low in the sky to the west of Vashon Island, was slowly descending from above the Olympic mountains as twilight neared. 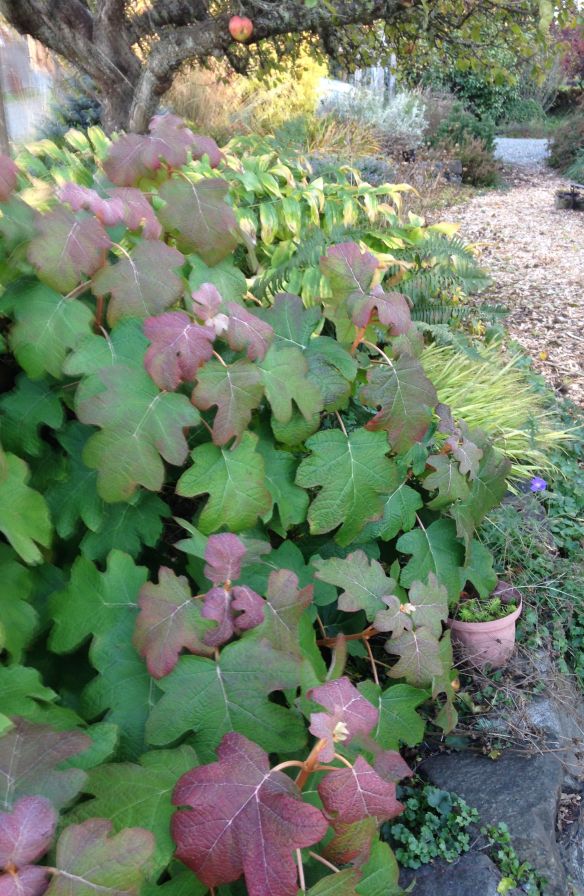 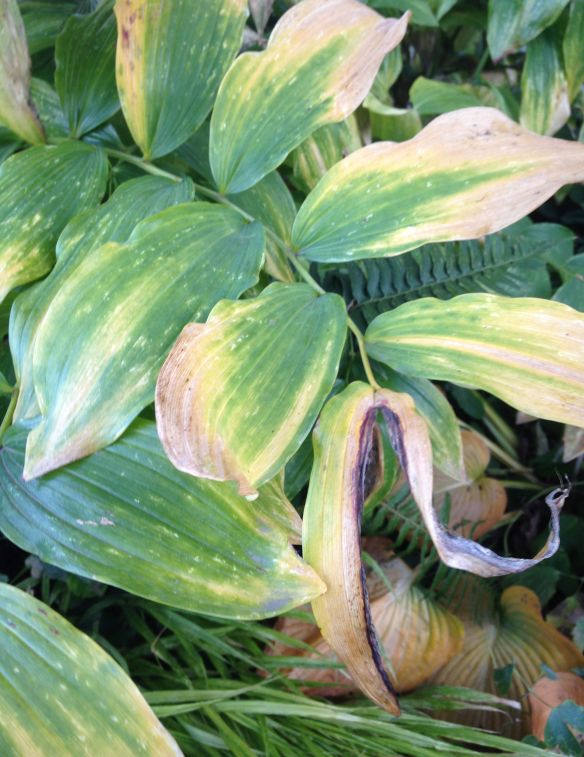